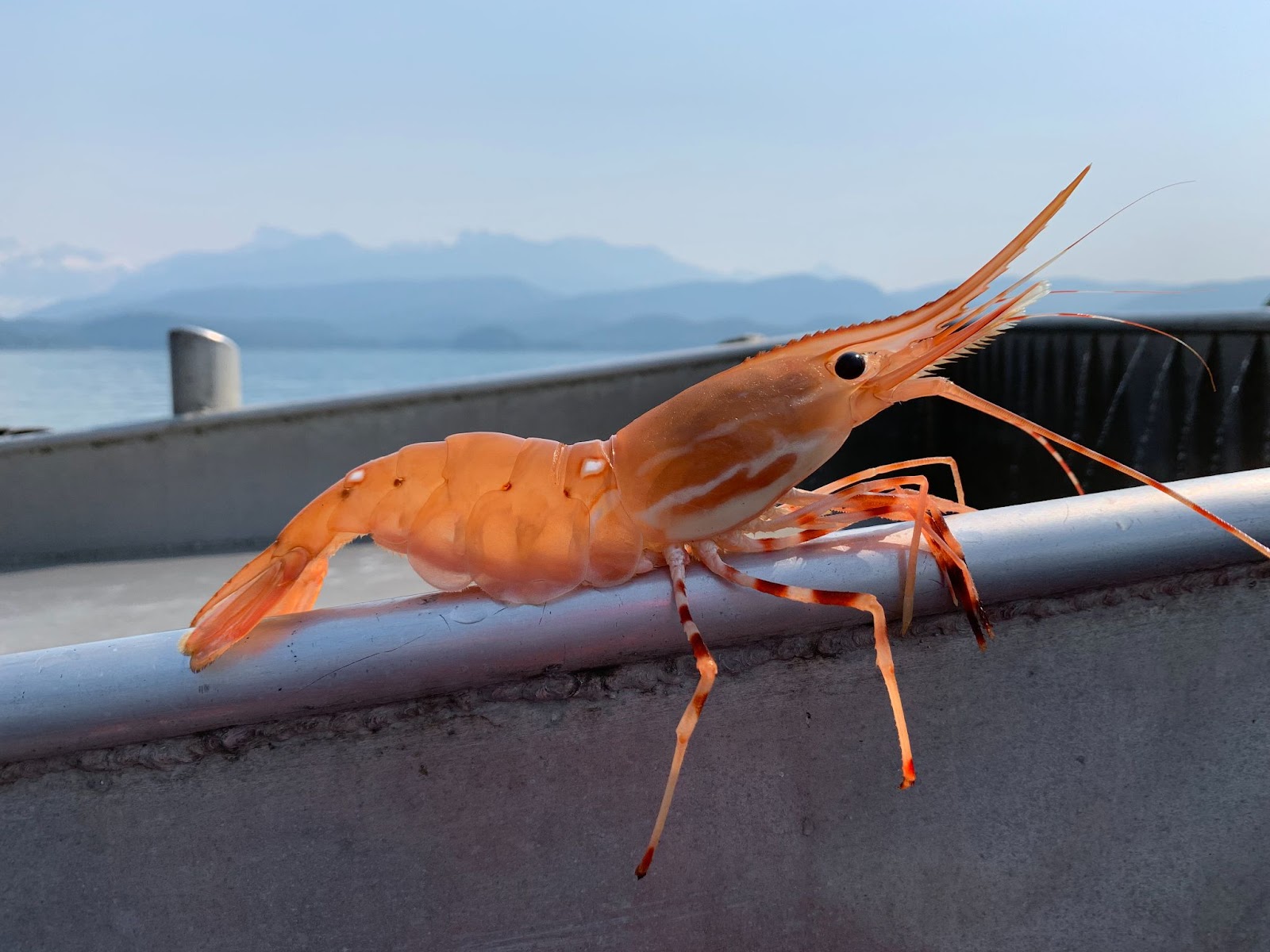 An adult female Northern spot shrimp (Pandalus platyceros) collected on an Alaska Department of Fish and Game survey. Females were collected and housed in the University of Alaska Seawater laboratory until their eggs hatched. Then researchers reared the planktonic larvae until their juvenile life stage. Photo by: Jamie Musbach

To date, little is known about the effects of ocean acidification on shrimp in Alaska. Researchers with the University of Alaska Fairbanks and Southeast are currently conducting studies on the Northern Spot Shrimp, an important commercial, subsistence, personal use, and sport fishery in Alaska.

Although preliminary studies have found the metabolism of shrimp that were exposed to ocean acidification and warming conditions was suppressed, there was a lot of variation in metabolic rates. Metabolic rate is the rate at which an organism expends energy or burns calories. Variability in metabolic rates suggests that some shrimp are able to regulate their metabolism in order to maintain homeostasis (equilibrium) in the face of environmental stressors.

This initial research also shows shrimp are capable of increasing the production of genes that allow them to regulate blood pH and cellular processes during ocean acidification and heat stress.

Both of these findings suggest that juvenile shrimp may be able to withstand changes in ocean conditions associated with ocean acidification and warming.

The Northern spot shrimp is a protandric shrimp, meaning it changes sex from male to female during its lifespan. They have an interesting life history during which they hatch from an egg held on a female’s abdomen into a planktonic shrimp that undergoes multiple growth spurts known as molts in the pelagic zone. After a few months and a metamorphosis, they settle to the bottom of the ocean in the nearshore environment as a juvenile shrimp where they continue to grow by molting. After a few years in the juvenile life stage, spot shrimp mature into a reproductive male that will migrate to deeper waters. As males increase in size, they will undergo an anatomical transition during which they become reproductive females. During their complex life cycle, spot shrimp are exposed to very diverse ocean environments that could be affected by ocean change. 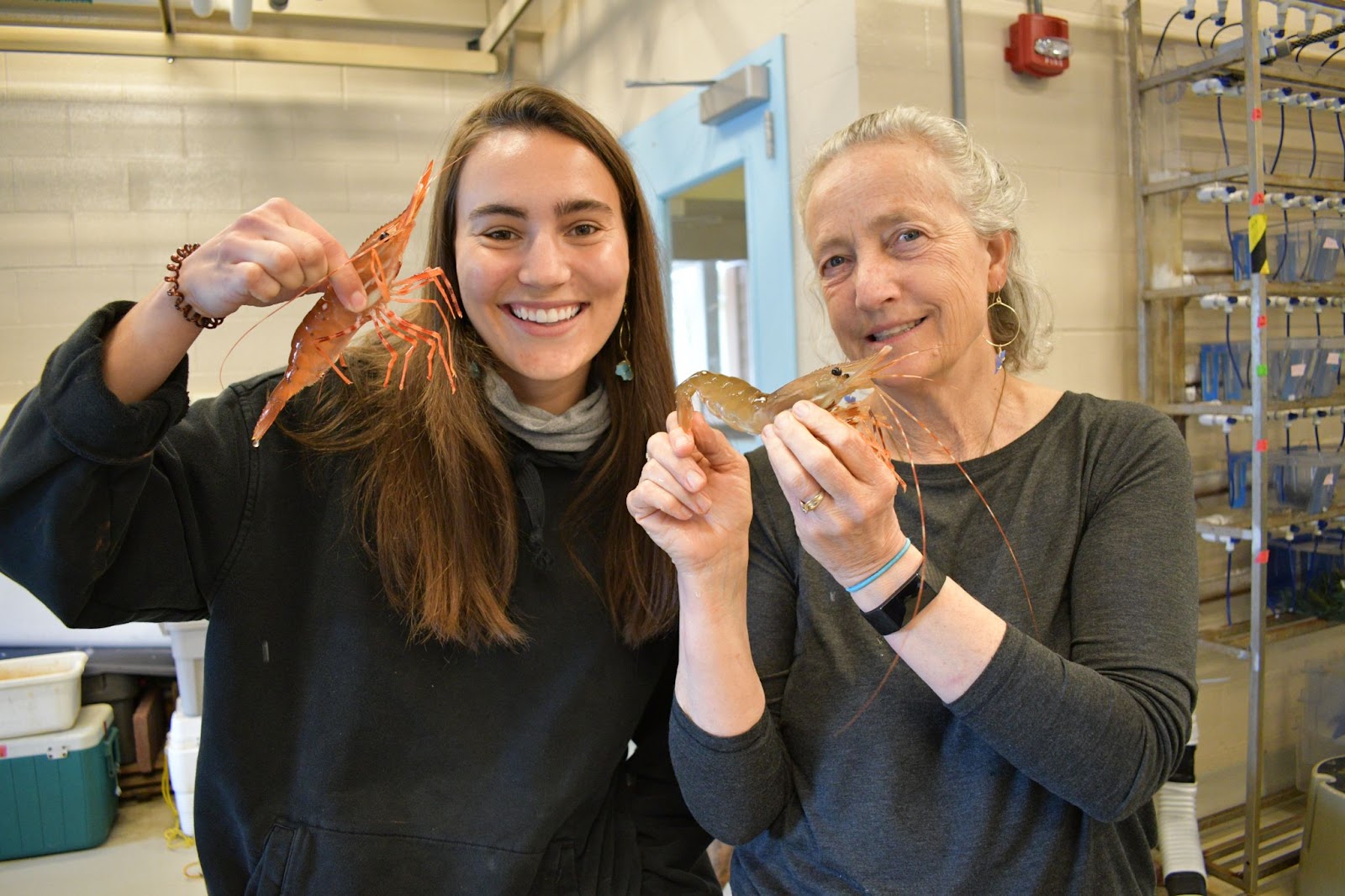 High metabolic costs, or the use of more energy for maintaining metabolic functions, can cause bottlenecks in invertebrate fisheries. Reallocation of energy away from things like growth and reproduction in order to maintain body function can affect things like shrimp population dynamics, community structure, and ecosystem function. Resilience at the juvenile life stage to ocean acidification and warming would promote recruitment of individual shrimp into the fishery. A stable population would ensure a future for this ecologically and economically important resource for the future. 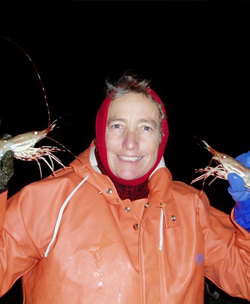 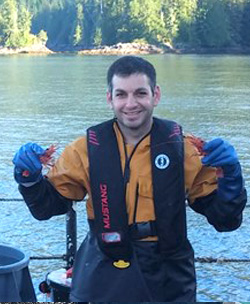 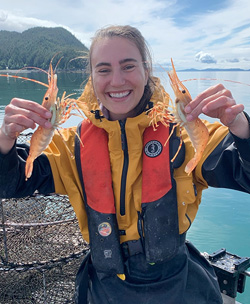 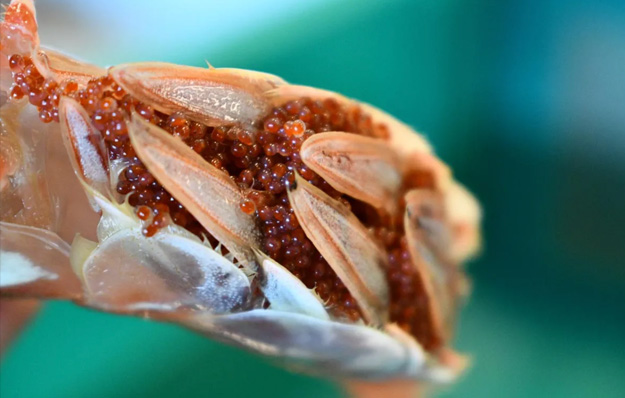 Unraveling the mysteries of spot shrimp 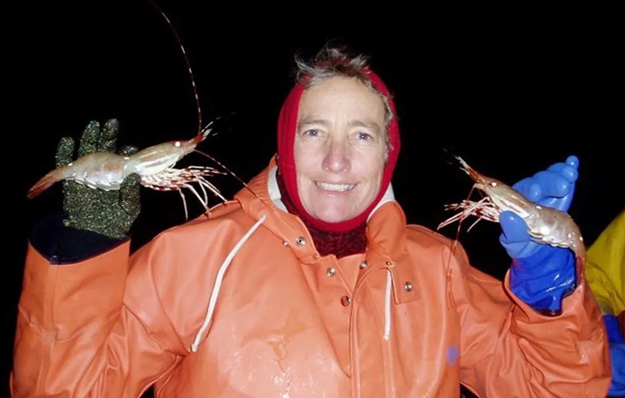 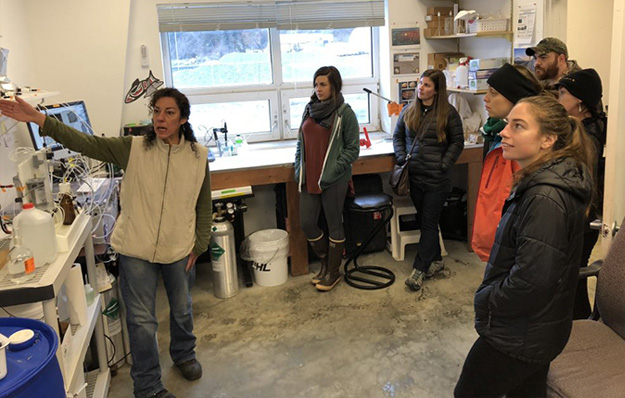 May 2020
University of Alaska Southeast