Walleye Pollock
Several experiments suggest that the growth and survival of larvae do not appear negatively affected by CO2 levels expected in Alaska waters in the coming decades. However, there are indications of non-lethal, but potentially long-lasting effects of acidic ocean conditions on pollock larvae. Larval walleye pollock exposed to high CO2 had lower rates of swim bladder inflation which may affect orientation, feeding, and increase the energetic cost of swimming. In addition, there were indications that high CO2 exposure impacted the ability of larvae to assimilate and store lipids from their diet, although the consequences of this effect on older fish is not yet clear. Researchers are also currently examining potential behavioral impacts of ocean acidification in juvenile pollock and how pollock may be impacted by OA-induced changes to their prey.

Pacific Cod
Experimental evidence shows Pacific cod may be sensitive to the effects of ocean acidification at certain life stages. In a laboratory experiment, elevated CO2 levels reduced growth of Pacific cod larvae during the first few weeks after hatching. However, the same conditions resulted in increased growth rates in older larvae. Lipid storage levels exhibited similar patterns as overall body size, being depressed after 2 weeks under high CO2, but recovering by 5 weeks of age. These growth rate changes may be linked to a behavioral change that the researchers observed in larvae exposed to high CO2. The implications of these findings to the recruitment of Pacific cod are being explored by modeling growth, dispersion, and survival of individuals.

Northern Rock Sole
Experiments with northern rock sole suggested that growth rates during the egg phase and early larval phases were not significantly affected by exposure to elevated CO2 levels, but resulted in lower condition factors (degree of well-being) in some experimental trials. In addition, although survival was variable across experiments, there was a trend toward higher mortality rates among fish reared at high CO2 levels. A separate study found that variation in prey availability had a bigger effect on growth than the direct effects of CO2 level. This result shows the importance of considering both the direct effects of OA on the fish as well as impacts on the lower trophic levels in the ecosystem. A fishery dynamics model for northern rock sole in the Bering Sea incorporated these OA effects along with thermal effects on growth and settlement areas pointing to a key areas of uncertainty around how climate conditions will affect the growth dynamics of rock sole.

Groundfish is a term that refers to more than 90 different types of roundfish, flatfish, rockfish, skates, and sharks that live on or near the bottom of the ocean. Researchers have focused their efforts on three commercially important species of groundfish found in Alaskan waters: walleye pollock, Pacific cod, and northern rock sole. These are ray-finned fishes that are widely distributed in the northern Pacific Ocean. Walleye pollock support the largest single-species fishery in the world and are critical forage fish in north Pacific ecosystems. 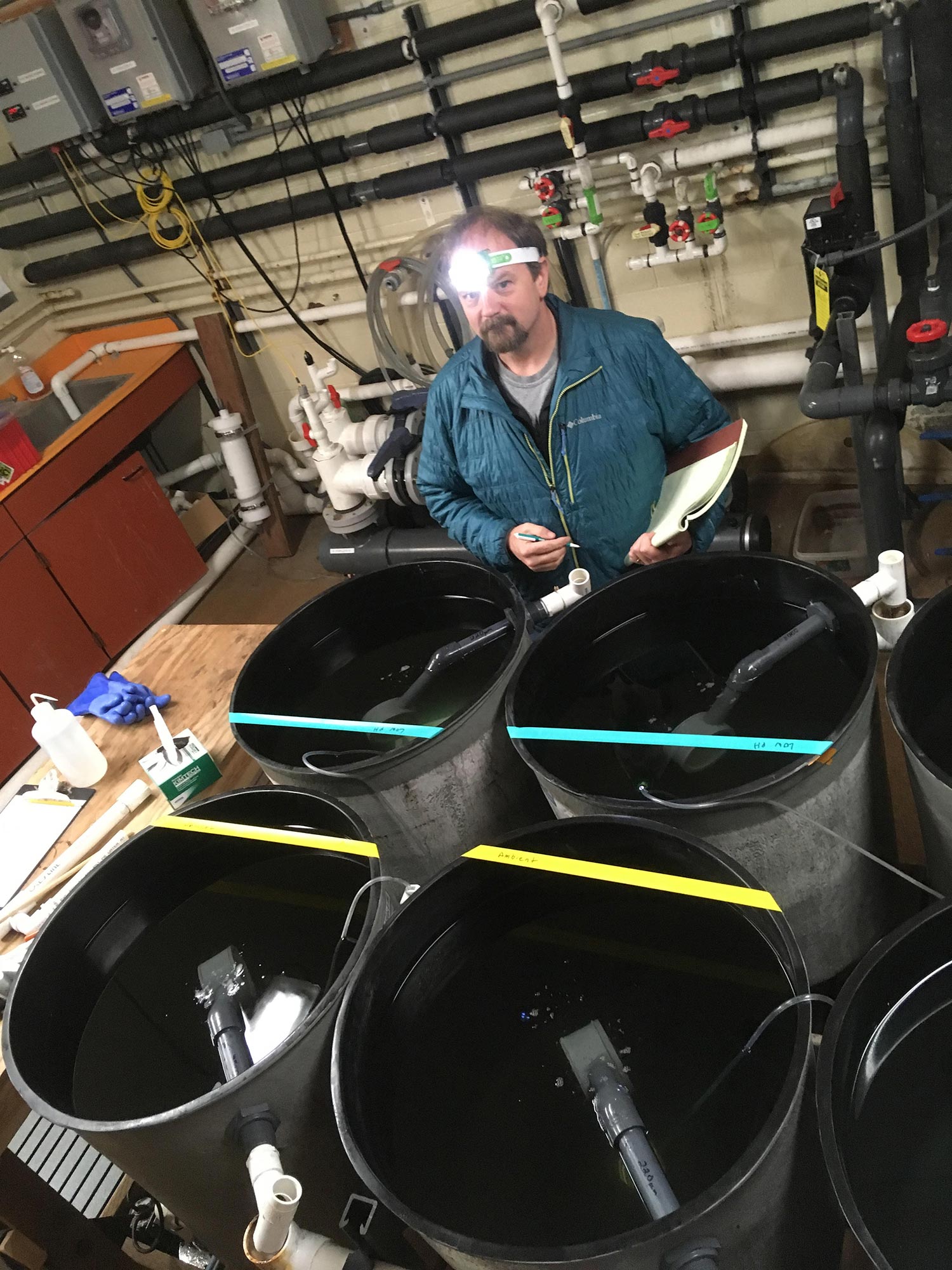 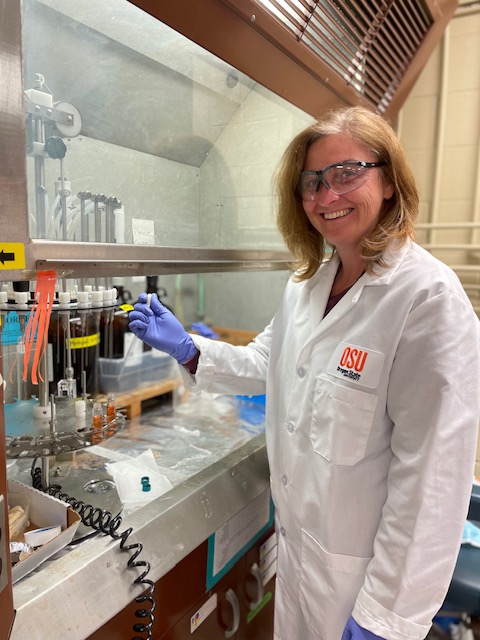 Understanding the effects of acidification and other aspects of climate change on Alaska’s commercial groundfishes is critical to long-term conservation and management of these resources. This requires exploration of the multiple mechanisms by which OA will affect fishes including the direct physiological effects as well as impacts on food webs. It also requires consideration of the potential impacts at multiple life stages, especially the egg and larval stages.

Research at NOAA’s Alaska Fisheries Science Center, in conjunction with partners at the University of Alaska and Oregon State University have conducted multiple studies of walleye pollock, Pacific cod, and northern rock sole. These studies have demonstrated the differences in response among species and life stages. These studies on the biological responses of these fish are being incorporated into models to evaluate the potential impacts on fisheries recruitment, productivity, and harvests.

Future studies will seek to understand the physiological mechanisms behind the observed responses as well as examine the interaction of acidification and temperature stress. Studies will also examine the effects on yellowfin sole and Arctic cod, a critical food web link in the Arctic. 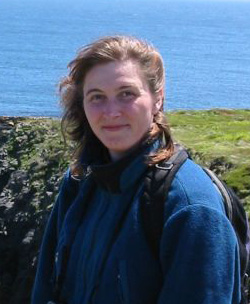 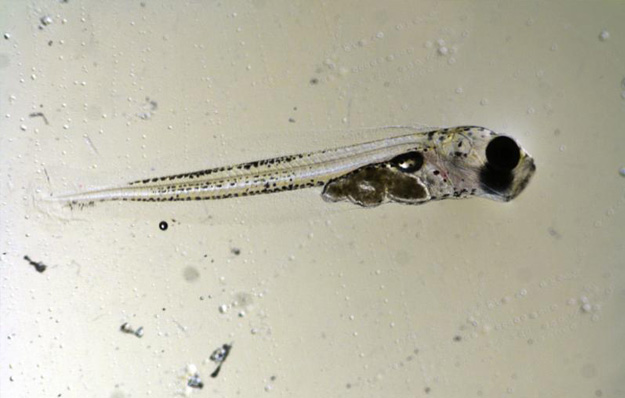 Responses of Walleye Pollock to Projected Levels of Ocean Acidification