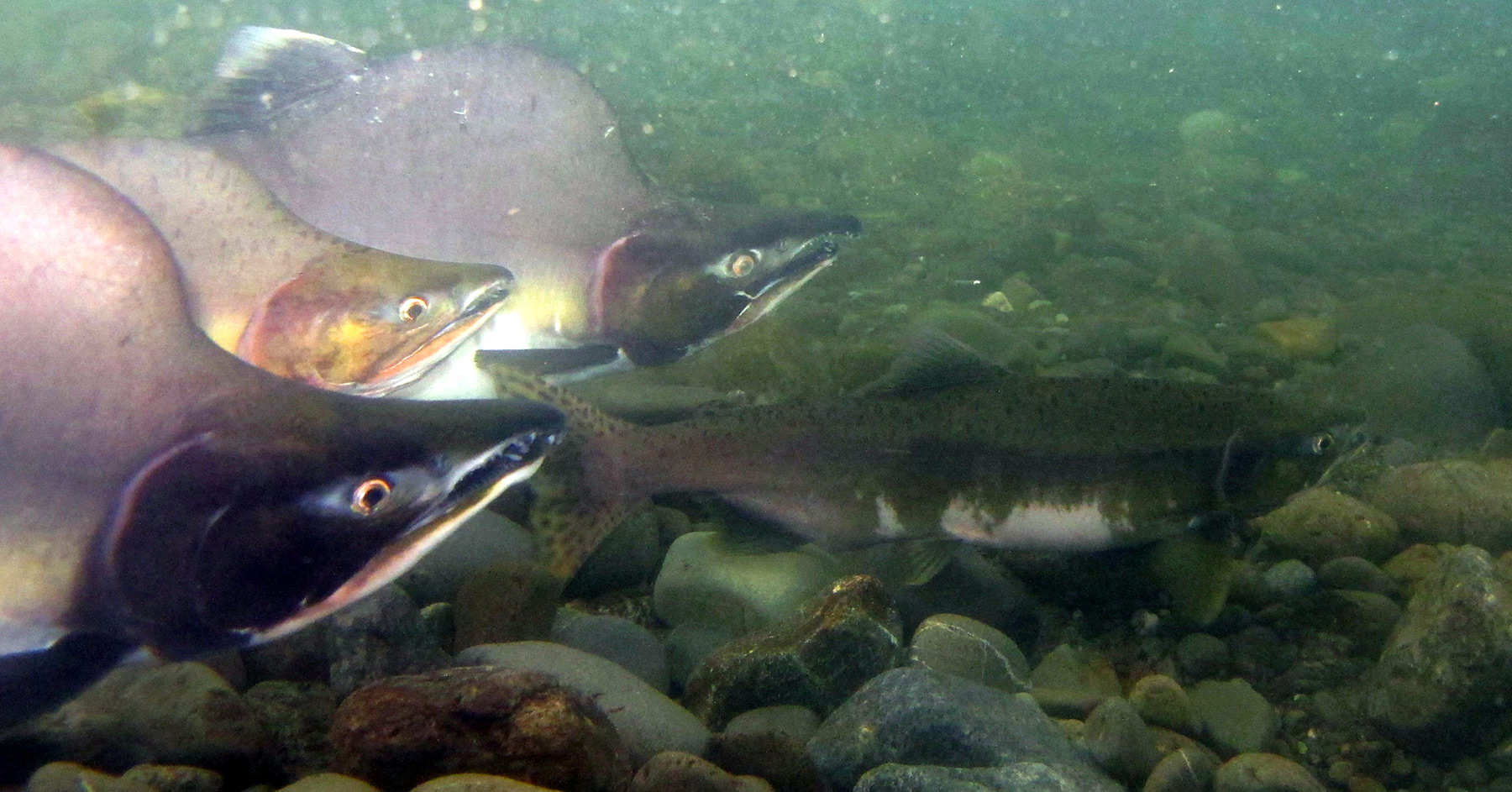 Initial studies on coho salmon found that juvenile marine phase coho salmon no longer avoided the scent of predators when exposed to elevated CO2 for two weeks. This change in behavior was likely driven by changes in how important odor signaling was processed in their brains, resulting in an altered perception of what the salmon were smelling and how to respond. The scientific consensus is that this altered perception is the result of the salmon’s need to actively buffer their blood to the changing external pH of the seawater.

Fortunately, this research also showed that even though coho salmon experienced significant and negative effects in acidic waters, they were able to fully recover in less acidic water as soon as six hours after an exposure. This tells us that salmon are highly adaptable.

Research regarding the impact of ocean acidification on pink salmon is still in its early stages. Recent experiments found ocean acidification decreases the maximum metabolic rate, growth and overall health of juvenile pink salmon. This may negatively affect pink salmon during their transition from freshwater to saltwater as juveniles, making them more vulnerable to predation during that time. However, there is also the potential for certain populations to acclimate to an acidifying ocean. Evidence suggests that certain populations may be able to adjust their physiology to cope with acidic conditions over many generations. However, researchers don’t know how long it would take pink salmon to build a tolerance to elevated CO2 in later generations, and it remains to be seen if other species of salmon could possibly develop similar resistance.

Pink salmon may also be impacted by food web implications of ocean acidification. Pteropods, a free-swimming sea snail, are particularly susceptible to changes in acidity and have already shown degradation in the Gulf of Alaska and Bering Sea. Pteropods make up a significant portion of the diet of pink salmon when at sea. You can read more on the pteropods page.

Salmon are ray-finned fish that hatch in freshwater, migrate to the open ocean, and return to their birthplace to spawn in freshwater and end their life cycle. Wild salmon is one of the most nutritious animal proteins and is prized around the world as a rich source of Omega-3 fatty acids and protein. Alaska is home to seven species of Pacific salmon that are commercially and recreationally important to the state economy. Salmon are also an important element of Alaska Native culture, spirituality, and the traditional subsistence diet and way of life. 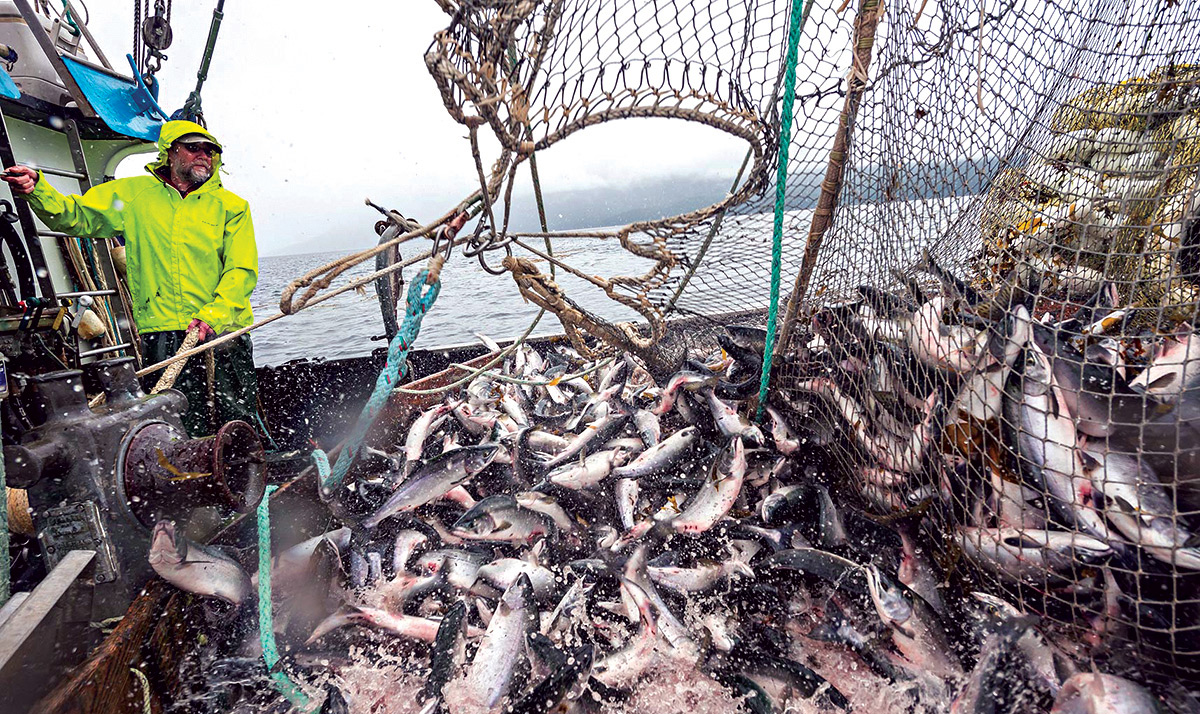 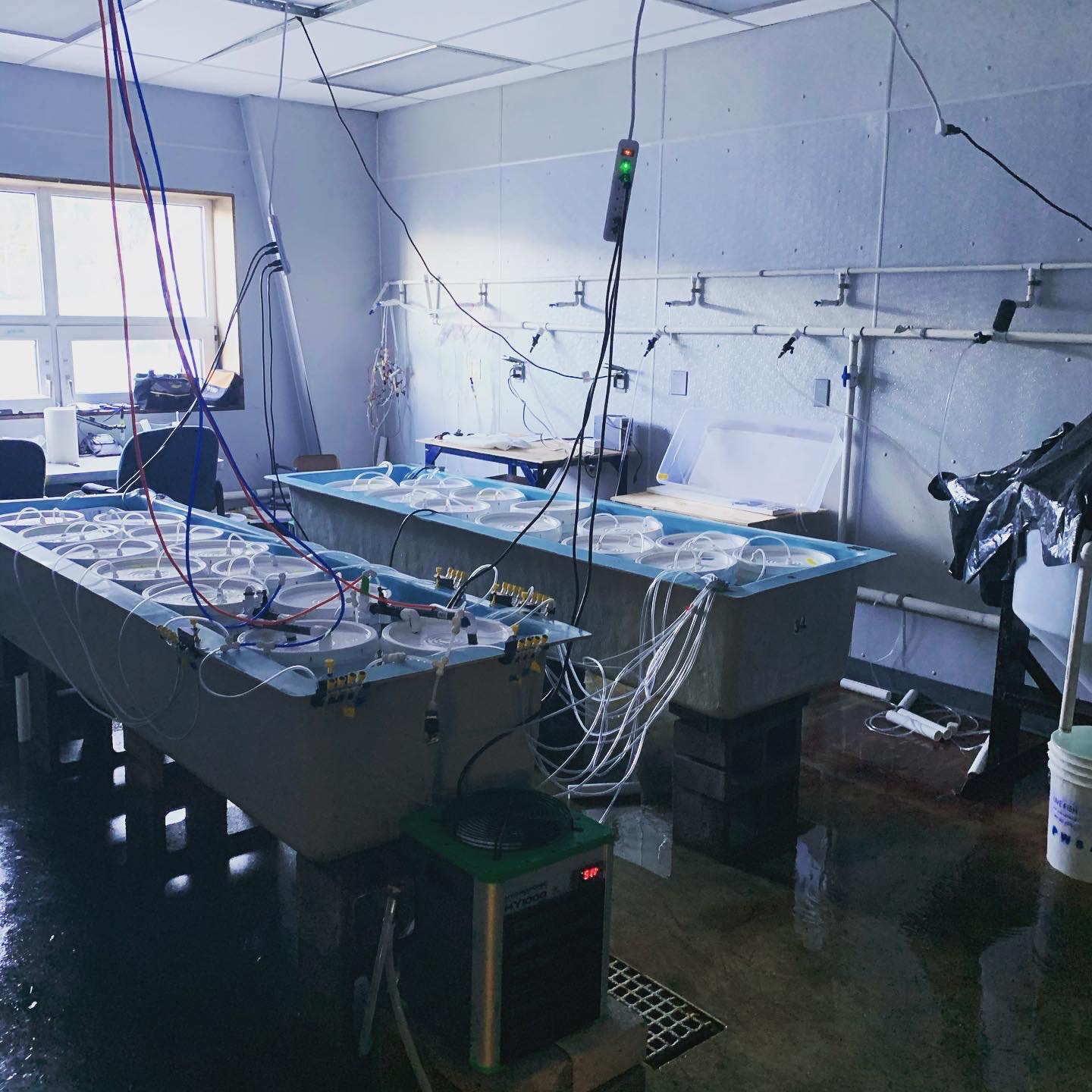 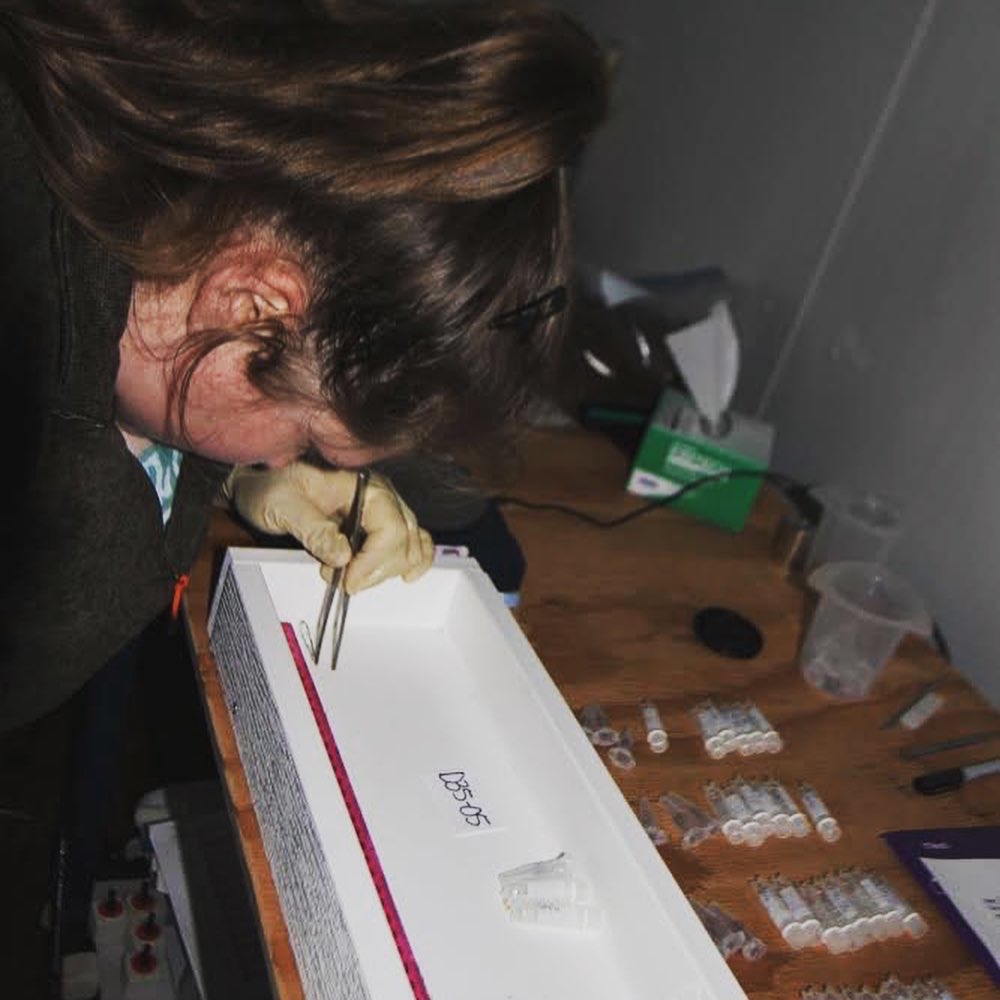 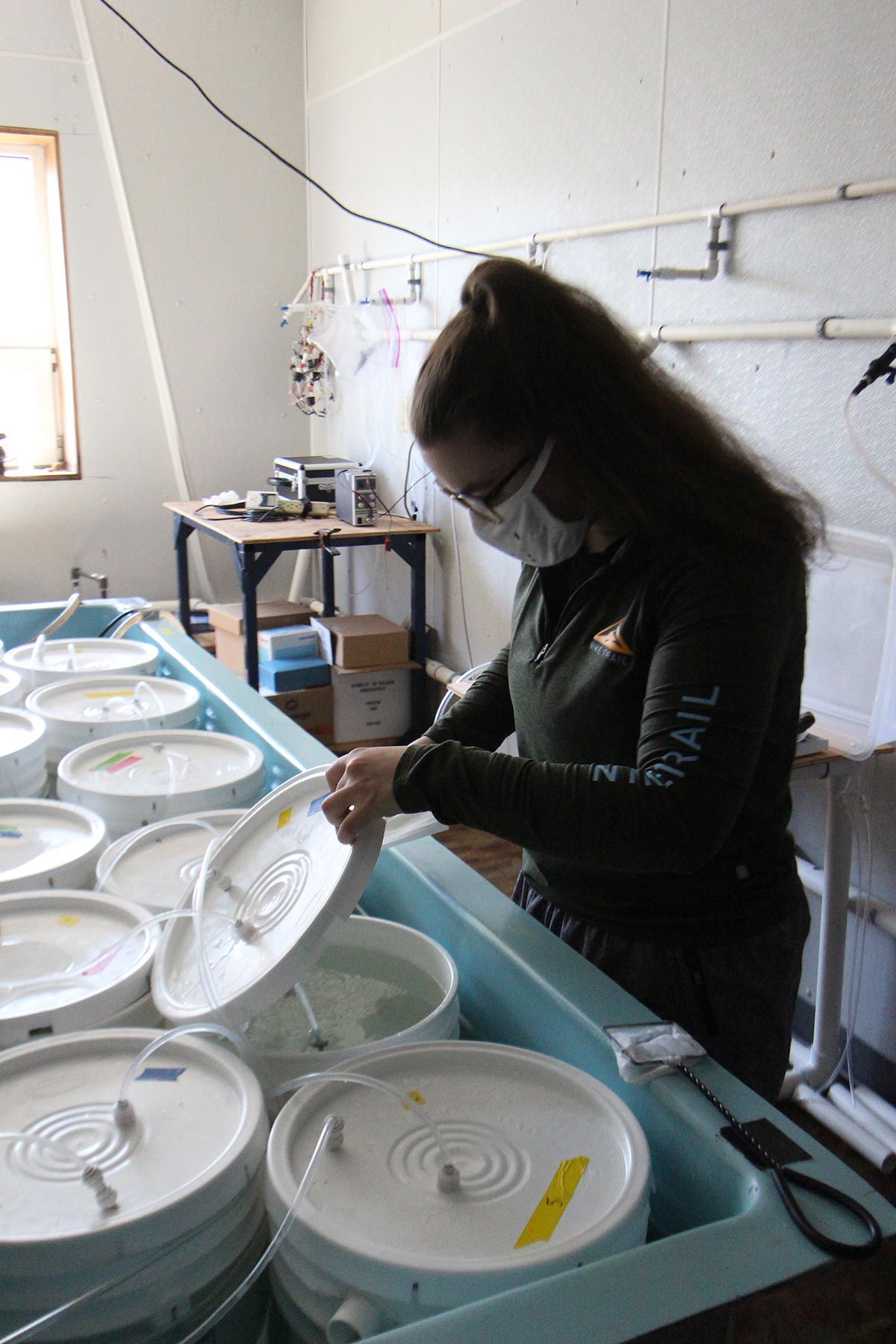 NOAA is currently funding an interdisciplinary project to investigate the implication of ocean acidification thresholds and major ecosystem shifts in the Gulf of Alaska as they relate to pink salmon and to inform salmon management decisions. The project involves both a review of historical data, modeling, and lab experiments. So far, data and modeling efforts in Prince William Sound show that ocean acidification has not yet played a statistically significant role in pink salmon population numbers, but this could change in the future as ocean chemistry continues to change and fish are faced with multiple stressors.

The Kelley Lab at the University of Alaska Fairbanks has been conducting research at the Alutiiq Pride Marine Institute in Seward to assess the response of juvenile pink salmon to ocean acidification and reduced food availability. The reduction in food level represents the predicted decline in certain zooplankton species that pink salmon utilize as a food resource under future OA conditions. This study also represents the longest culture of juvenile pink salmon under experimental conditions.

Preliminary results here show that exposure to reduced pH conditions has a negative effect on the conditional index of juvenile salmon. Conditional index is a way to measure the overall health of a fish by comparing its weight with the typical weight of other fish of the same kind and same length. The results also showed that the combination of lower acidity water and reduced food resulted in lower growth rates for juveniles. Next steps for this research include looking more closely at this data as well as investigating the effect of ocean acidification on salmon otolith characteristics, cortisol expression, gene expression and metabolic rate.

For Alaskans dependent on salmon, understanding how they may fare in a higher-acidity environment and the cultural and economic implications of their response, is critical. Formally evaluating the risks of ocean acidification and other thresholds to salmon fisheries, and assessing the benefits of pre-emptive human responses will be important for future decision making and adaptation. This is particularly important in Alaska, as the state’s constitution mandates salmon populations to be managed according to maximum sustainable yield. This provides less room for adaptive ecosystem-based management approaches such as the response to major regime shifts in ocean conditions.

Social science research underway is assessing fishermen’s observations about the potential implications of changing salmon characteristics and behaviors. Ocean acidification researchers will continue to work with the fishing community to share information and work together on adaptation strategies. View Salmon and OA brochure. 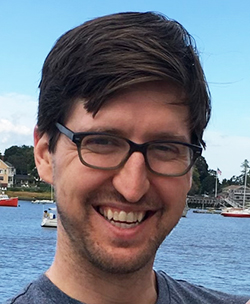 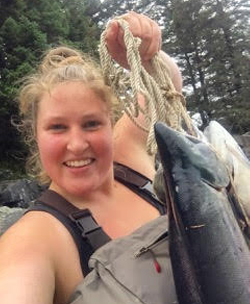 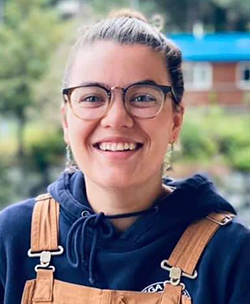 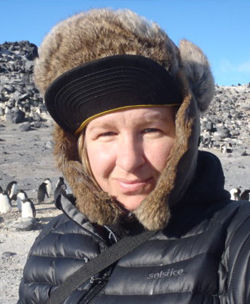 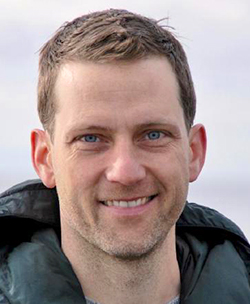 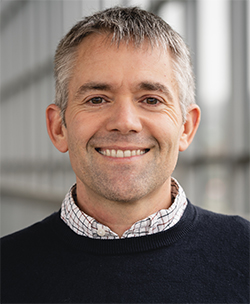 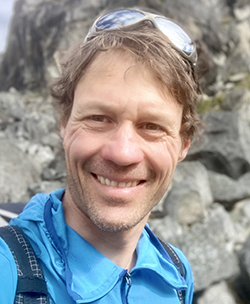 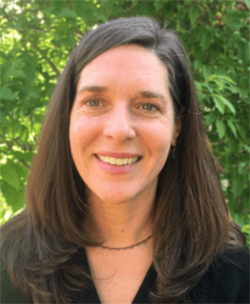 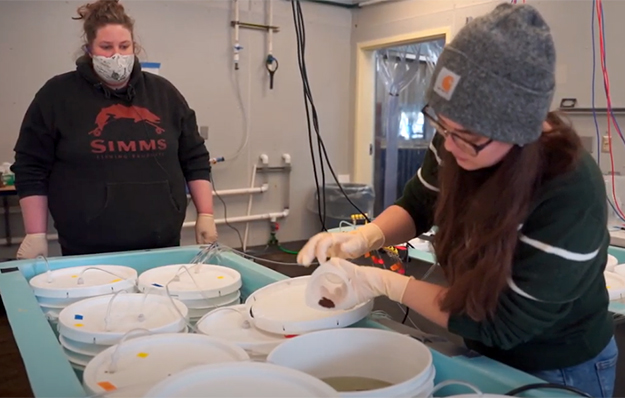 The Tipping Point Project: Studying the effects of ocean acidification on pink salmon in Alaska 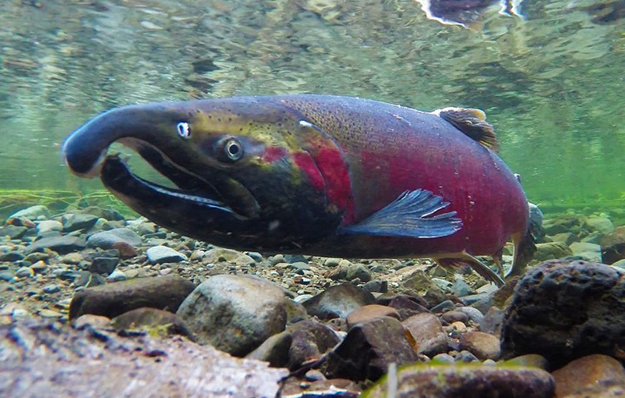 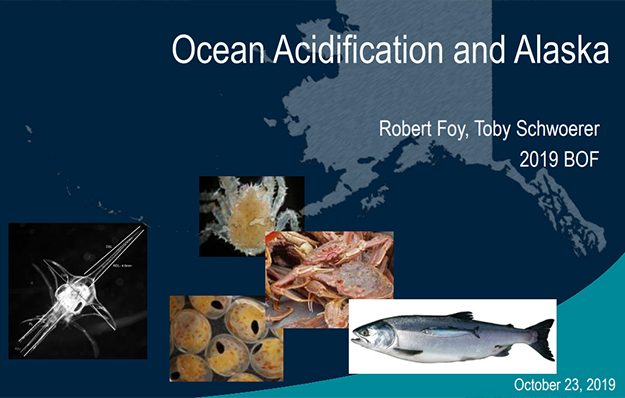