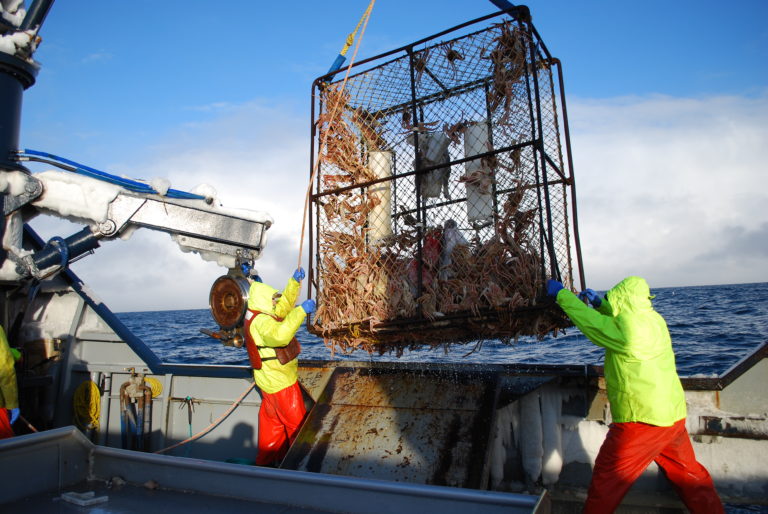 On May 26, members of the Bering Sea crabbing industry met with researchers to discuss the latest science on ocean acidification and climate as it relates to crab in the region. Nearly 50 people joined the conversation that was hosted by the Alaska Bering Sea Crabbers, the Bering Sea Fisheries Research Foundation, and the Alaska Ocean Acidification Network.

Some of the take homes included: 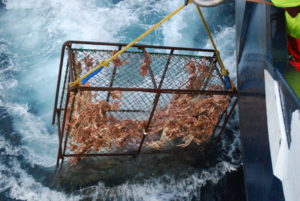 Alaska crabbers expressed interest in contributing to the science looking into the affects of ocean acidification and warming on crab species, and similarly the research community is very interested in the observations, insights and engagement from crabbers. The symposium provided a launching board to foster new partnerships and approaches for researchers and crabbers to work together.

Past, present, and future conditions in the Bering Sea – Jessica Cross (NOAA PMEL) and Darren Pilcher, University of Washington/NOAA (PDF)